Founded in 2010 by producer Catherine Chagnon, Microclimat Films is a Quebec company dedicated to avant-garde cinema created outside the box. In 2018, Microclimat Films received the support of SODEC for its interactive production activities. The company was chosen for the innovative nature of its proposal as well as the strength of its partnerships.
Catherine Chagnon 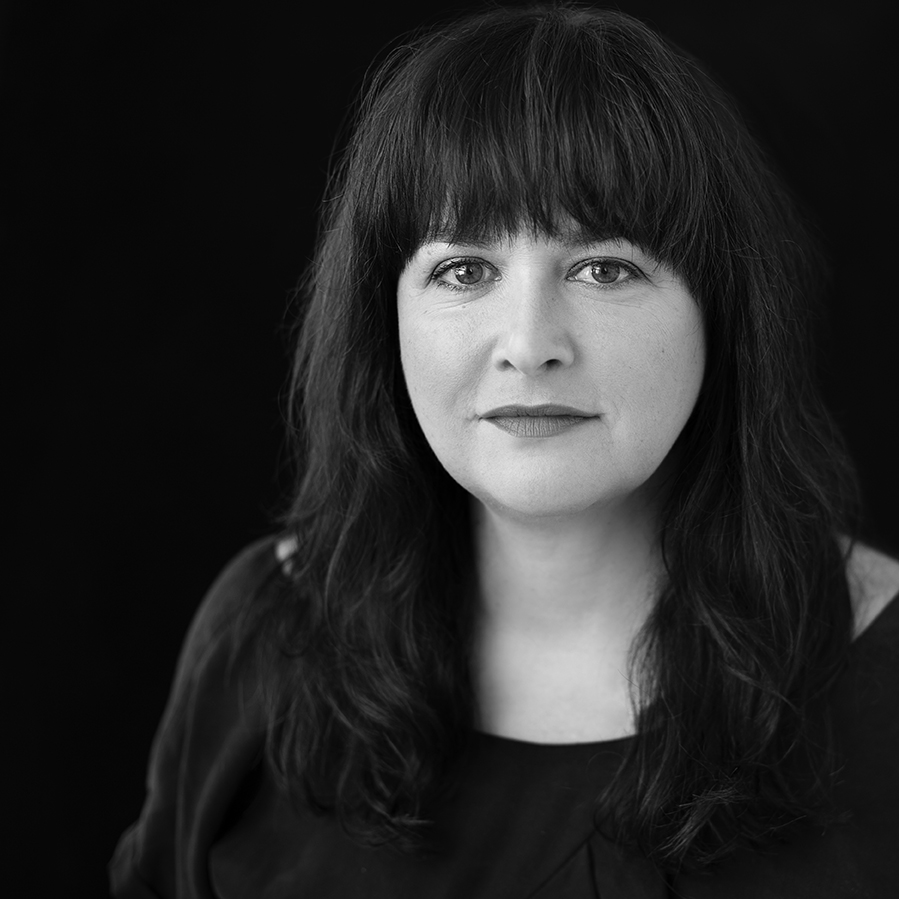 In 2010, Catherine Chagnon founded the production company Microclimat Films. Focused on producing innovative projects, she has been involved in numerous productions and co­productions (Anatomy, Keep A Modest Head, Roberta, Chainreaction). In 2015, she co­produced the indigenous collective The Embargo Project, commissionned by imagineNATIVE. In 2017, she produced the feature documentary Rue de la Victoire, with a world premiere at Hot Docs and an international premiere at El Gouna Festival in Egypt. In 2018, she produced the film-concert The Seven Last Words with a world premiere at Rotterdam 2019 in the Bright Future programme. She is currently in postproduction with Caroline Monnet’s debut feature, Bootlegger. The project won the screenwriting prize at the Cannes Film Festival 2017, an award granted by The Cinéfondation Residence and the Centre national du cinéma et de l’image animée (CNC). Chagnon is an alumnus of the TIFF Talent Lab 2011, Rotterdam Lab 2012, OMDC International Financing Forum 2015, CineMart 2016, Berlinale Co­Production Market 2016, and BoostNL 2016.