Marie Brassard is an author, director and actress. In 2001, she initiated a solo career and founded her own production company, Infrarouge. Since then, in close collaboration with musicians and visual artists, she has created surrealist theatre with virtuoso acting skills and innovative video, light and sound installations. Expression of a singular voice in the theatrical landscape, her pieces have been presented and warmly received in many countries in the Americas, in Europe, in Japan and in Australia. She occasionally works in the dance world and sometimes acts in films. In the summer of 2016, she was awarded the Quebec’s Order of Arts and Letters. 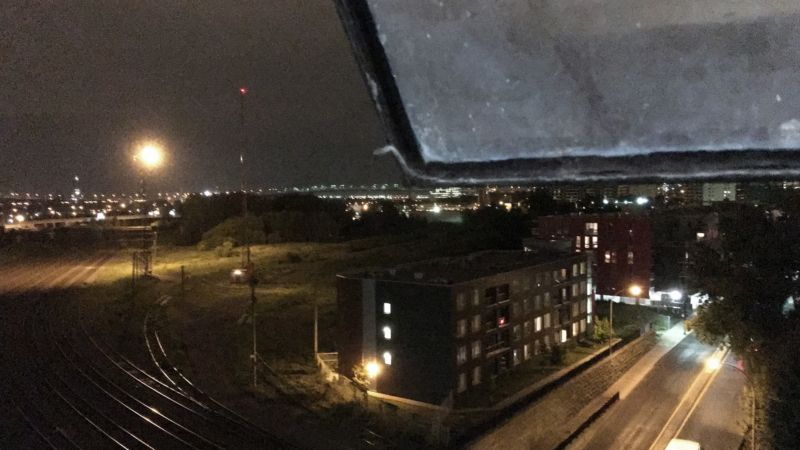 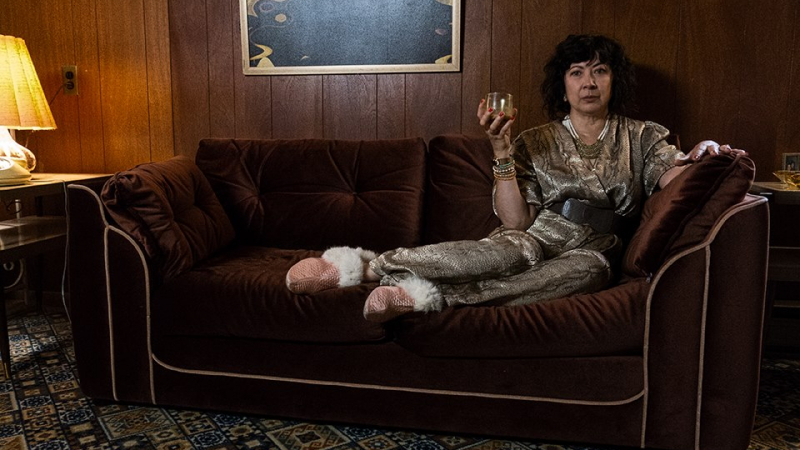 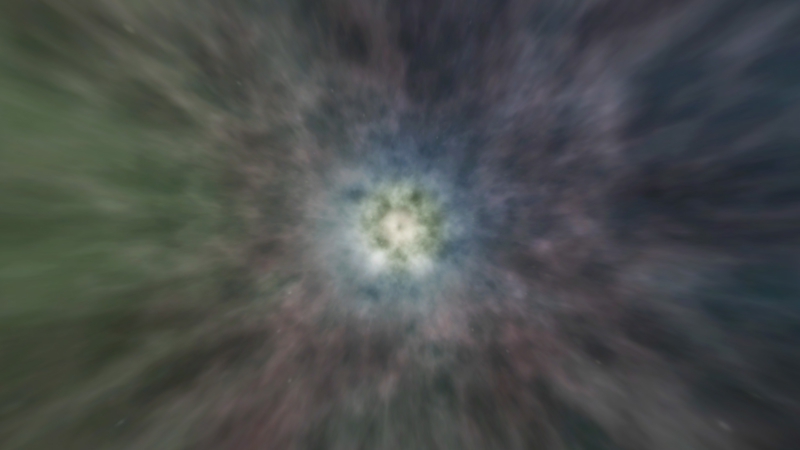