Québec, 1960s. Agathe is an asthmatic child with an active imagination. The train whistle she hears at night while in bed feeds her fantasy of a mysterious parallel world. She lives in the suburbs with Thérèse, her mother, a melancholic artist who works as a clerk in a fabric store with her friend Maurice, a gender-fluid man. One evening, the teenager Agathe sneaks into the bar where Maurice-Barbara sings for the bohemians of the local underground. There she meets Frank, a young writer, who will enrich her life and open up amazing perspectives for a different future. This magical realist film evokes temporal theories of quantum physics and the figure of the shapeshifter—a being who can metamorphose and live in another form—found in the legends of many peoples around the world. 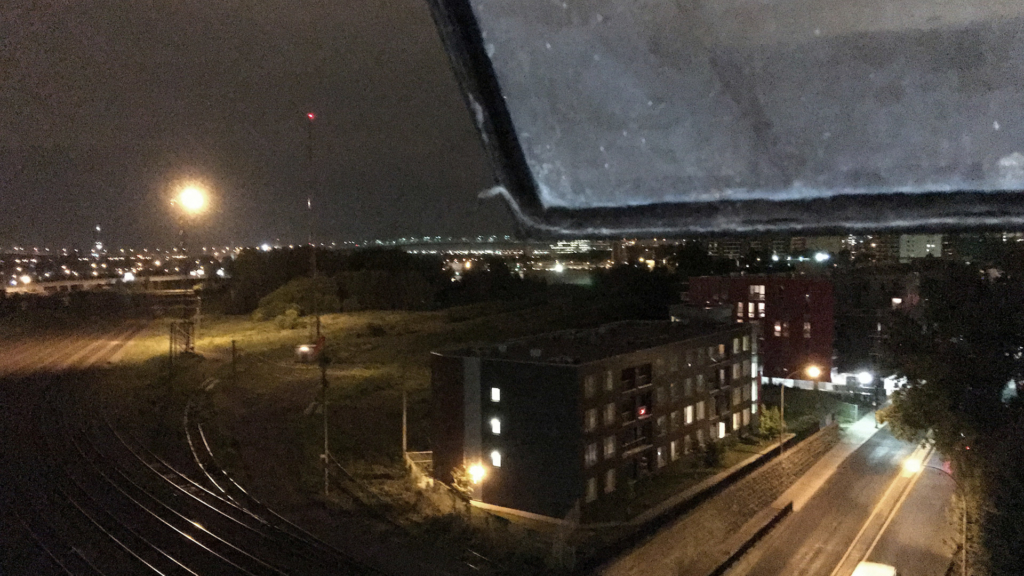