Mia Donovan is a documentary filmmaker based in Montreal. She has made two feature documentary films, Inside Lara Roxx and Deprogrammed that have been presented worldwide at film festivals, on TV broadcasts, theatrically and on Netlix (Deprogrammed). Inside Lara Roxx was nominated for a Jutra (now known as Prix Iris) in 2012. And she was awarded The Don Haig Award for emerging documentary filmmakers at Hot Docs in 2012. More recently she made her first virtual reality documentary experience called Deprogrammed VR which won the prestigious IDFA DocLab Award for Digital Storytelling in 2016. She has been a guest lecturer on documentary filmmaking at Emerson College, Concordia University and Universite de Montreal. She worked as a story consultant and part of the PR initiative for Ubisoft’s latest game Far Cry 5. She is currently working with on her third feature documentary, her first feature film and her second virtual reality experience. 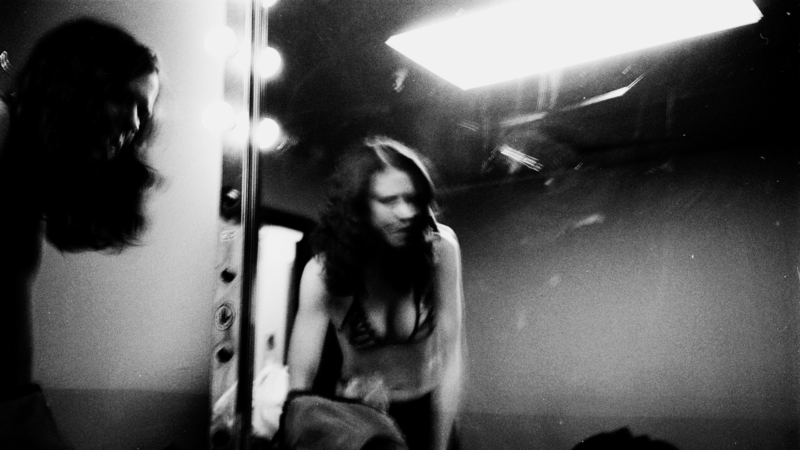 The Touch of Her Flesh