Max Zunino is a writer-director from Mexico. Los Bañistas, won the prize FIPRESCI at the Festival du Cinéma du Monde de Montréal 2014, the Prize of the Press at the Festival Internacional de Cine de Guadalajara 2014 and was nominated at the Mexican Film Academy for Best First Feature 2015. Bruma (Mist) won several prizes at Guadalajara Construye. has participated in several talks about scriptwriting and independent production, invited by the Berlinale Talents, the Mexican Institute of Cinematography, the Goethe Institute, the Sorbonne University, Paris, Guanajuato and Guadalajara Festivals. He has been a jury for public funds and film festivals such as Guanajuato, Proimágenes Colombia, Mexican Film Institute. Max coscript the feature film This is not Berlin, directed by Hari Sama, soon to be released in Sundance 2019. Max is the head-writer of Tijuana and the director of Yankees, both Netflix series to be released in 2019. 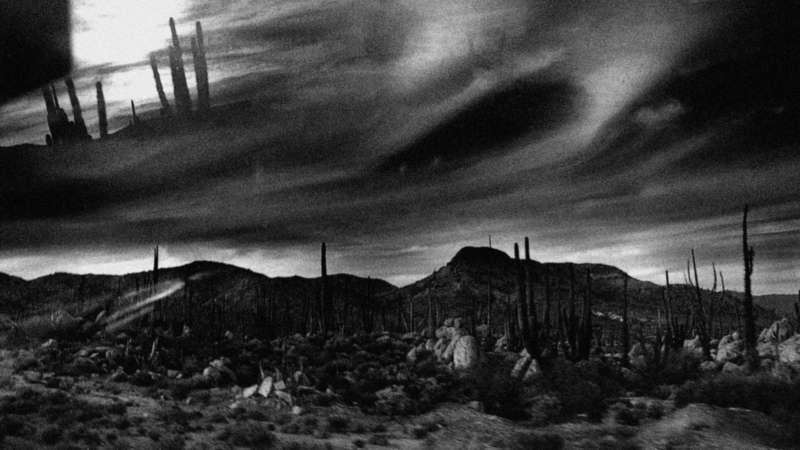