Nathalie Lemoine, born as Kimura Byol, is a conceptual multidisciplinary artist and filmmaker. She focuses on multi-identities such as diaspora, displacement, colorism and gender. In 1988, her debut short film Adoption won the Grand Prix “To Be Young in Europe” at the Brussels International Super 8mm and Video Festival. In 1996, she won the First Prize for the Scenario Competition at the First Seoul International Documentary Film Festival for To Korea, Mother Nation. Her work is presented, exhibited and published mainly in Europe, East Asia and the Americas. She is an art curator seeking projects that give voice to invisible minorities. She is the cofounder of adoptee activist and diasporic artist groups. With Catherine Chagnon, she is cowriting her debut feature entitled Halmoni. She lives in Montreal since 2006. 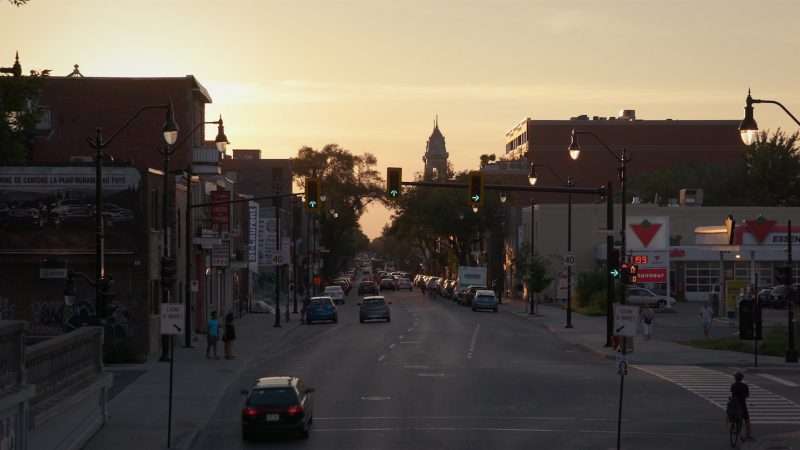